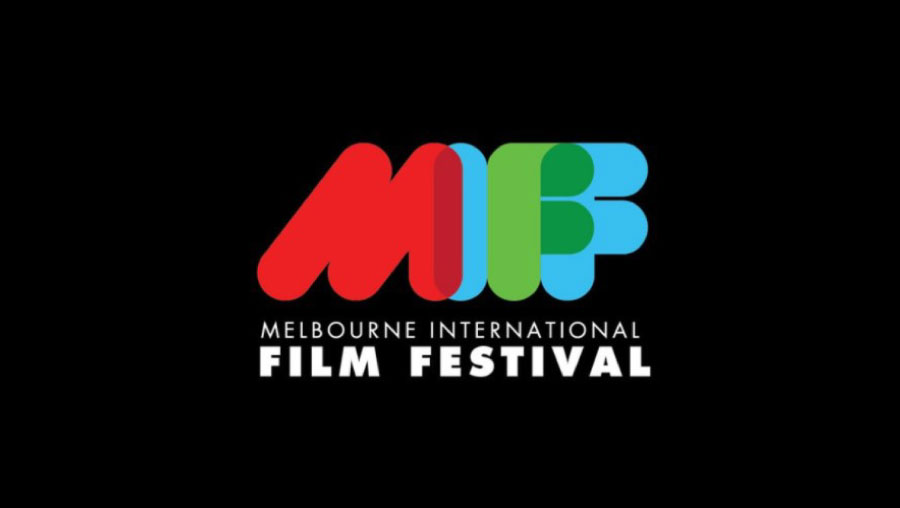 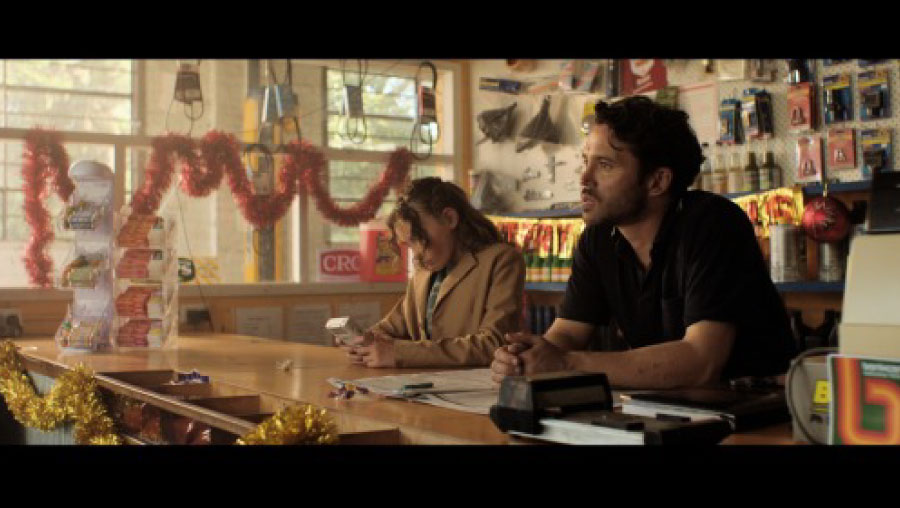 Set in the country town of Euroa, the tale is loosely based on Writer Francesca Sciacca’s own childhood where her dad ran the local service station. Distinctly Australian, it is a coming of age story that resonates universally.

In a place where kids roam freely from dawn til dusk and summer drags on forever, ten-year-old tomboy Robbie, (played by newcomer Lucy Tyler) is made to feel like a freak. A wistful story of individuality and resilience, the year is 1987 and she is at the mercy of her epileptic seizures, never knowing when the next one will strike.

Lucy Tyler had never attended so much as a drama class when director Rebecca Peniston-Bird spotted her on a school excursion and asked her to audition for ‘Summer Suit’. She has since appeared in two other short films. Damian Walshe-Howling plays her father, and observes that Lucy possesses a quality that is ‘…quietly mesmerising and keeps every moment honest.’

Rebecca Peniston-Bird is available for all projects through Renegade Films.